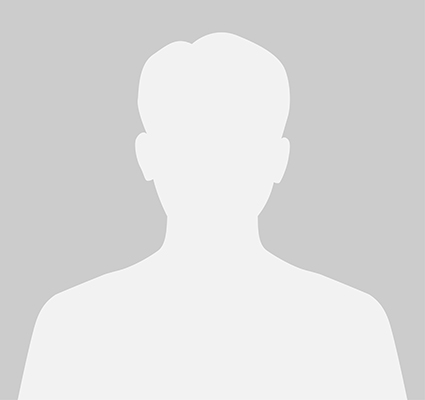 Phil has been in the insurance industry since 1996, and has been a broker since 2004. In 2000, Phil worked for one of the top 25 consulting firms in New York, and in 2003 earned the title of Top Small Group Sales Rep in the Nation for United Healthcare. In 2006, Phil founded his own brokerage company, Fierro Consulting, Inc., and a year later began working with Linda and Ladmar Associates, combining their business to form the Ladmar Group in January 2019. Both he and Linda share the same ideals and mission, which make them a great fit.

Phil’s passion for employee benefits and lengthy record of insurance industry experience provides him with the insight, skills and determination to solve even the most difficult employee benefit dilemmas. Recognizing that no one approach is the right approach for every situation, his method involves thorough reviews, diligent research and an organized, well thought out, customized strategy.

When away from his desk, Phil spends his downtime in his Melville home with his wife and two kids.

We would love to hear from you.

Insurance and benefits can be complicated, we can help.

Solutions from consulting through management.

A successful employee benefits program requires knowledge, planning, and execution of many components.

Case Studies on how we help clients like you.

Explore our case studies to see how we are helping clients control costs and increase employee satisfaction.

Watch our health care reform videos to gain an understanding on how recent legislation affects your benefits program.

If you are a business owner with 100 or more employees at the beginning of a plan year, you may be required to file an annual report with the Department of Labor/IRS. This “Form 5500” contains information about the plan and includes disclosure of all commissions and fees received by those who provide services to insured plans. Failure to file these forms by the required deadlines could result in substantial penalties.

We would love to hear from you.

Phil’s passion for employee benefits and lengthy record of insurance industry experience provides him with the insight, skills and determination to solve even the most difficult employee benefit dilemmas.